The dumpling man and I have spent the last 3 years searching for the best dumplings in the SGV. Our favorites, in no particular order, are Din Tai Fung, Luscious Dumpling, and Dumpling 10053. The latter is probably my favorite. Conveniently named after its address 10053 Valley Blvd. Those China ppl, soooo creative! Haha, jk. This place has changed slightly in the past few years. Dumplings got smaller, broth tastes less rich. Generally speaking its still one of the best overall. We always get the same dishes when we go, but first off, the dipping sauces! 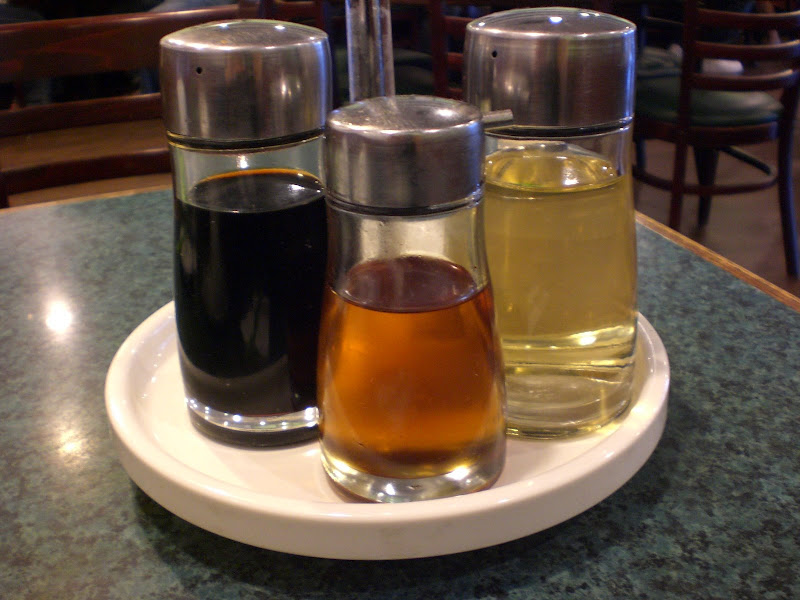 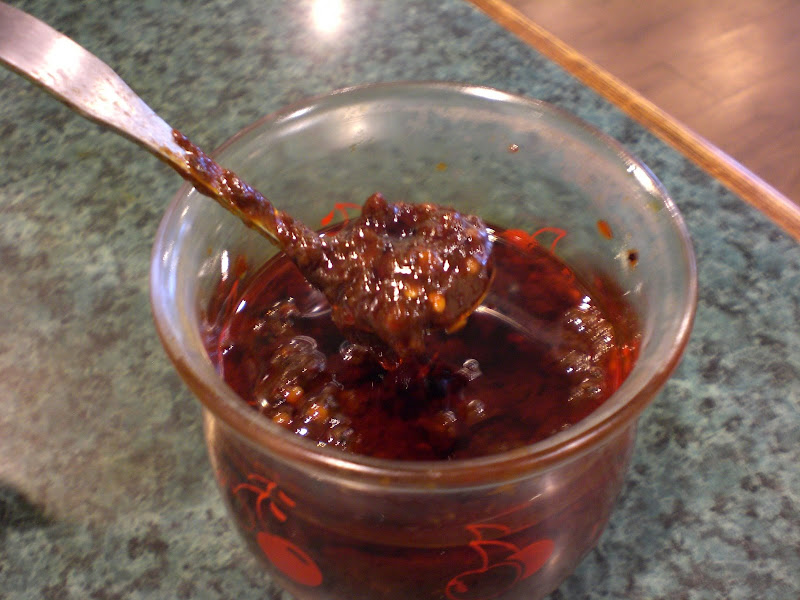 It’s not really that spicey, but adds good flavor to the dipping sauce 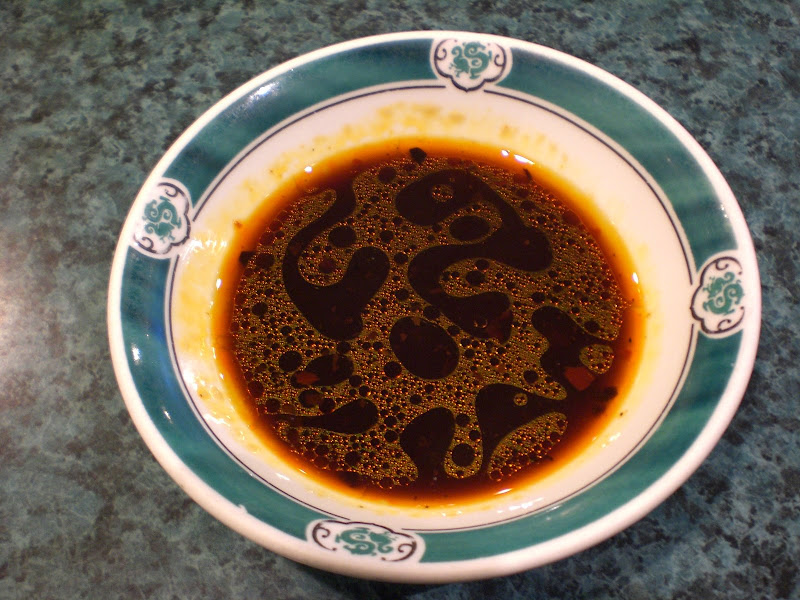 Beef &amp; Tendon Noodle Soup (Niu Rou Mien). I think they do it well, but lately I feel like they use more MSG these days. The noodles definitely are made fresh. 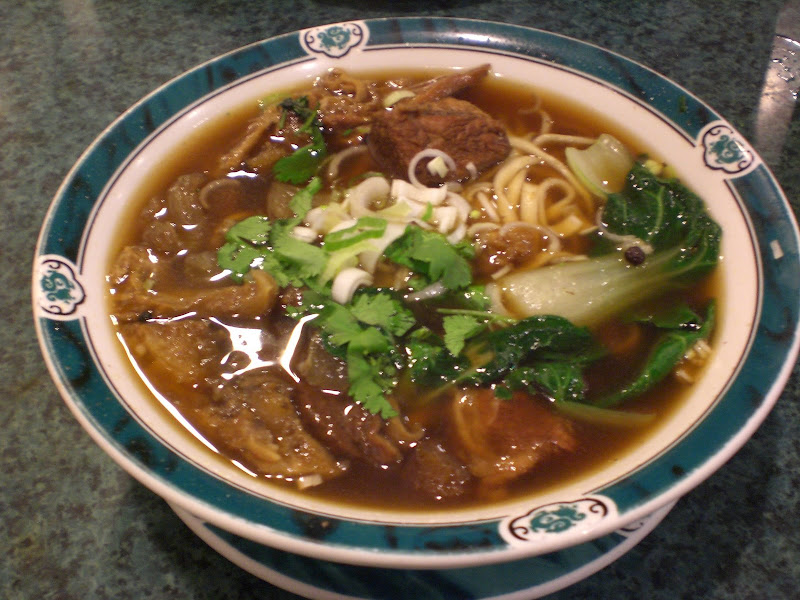 It’s best topped off with their pickled greens. I could eat the whole damn jar, by itself, by the spoonfuls. Alas, the salt load really catches up with you later and you’ll regret you ever so much as sniffed the pickled greens. 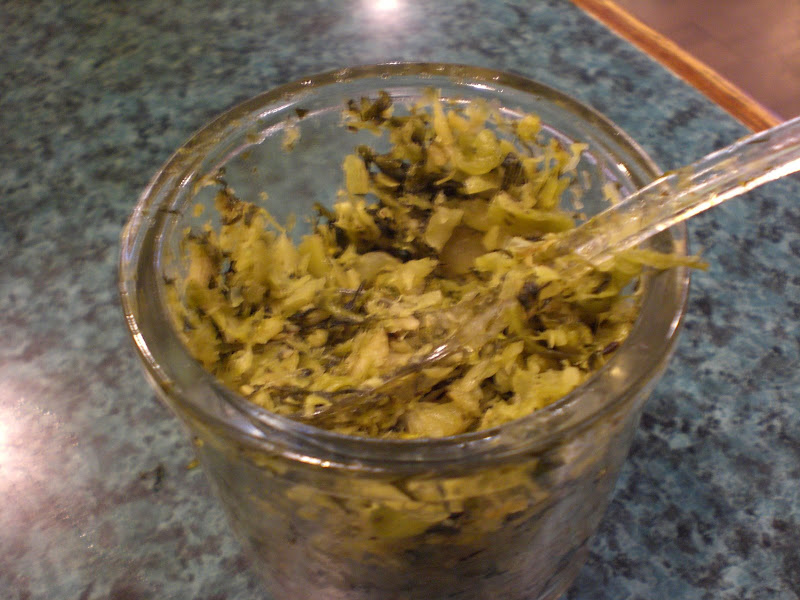 Now on to the dumplings! Their dumpling skins are slightly thicker than the wrappers you can buy in the store, but not super thick like at Luscious Dumpling.

Pork, Crab, and Sea Cucumber Dumpling. Probably one of their most popular dumplings. FYI they don’t use real crab! 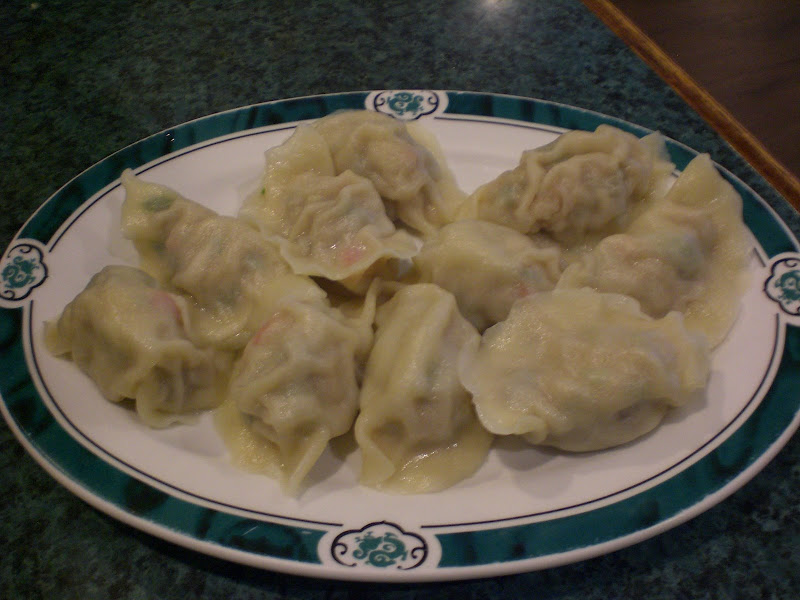 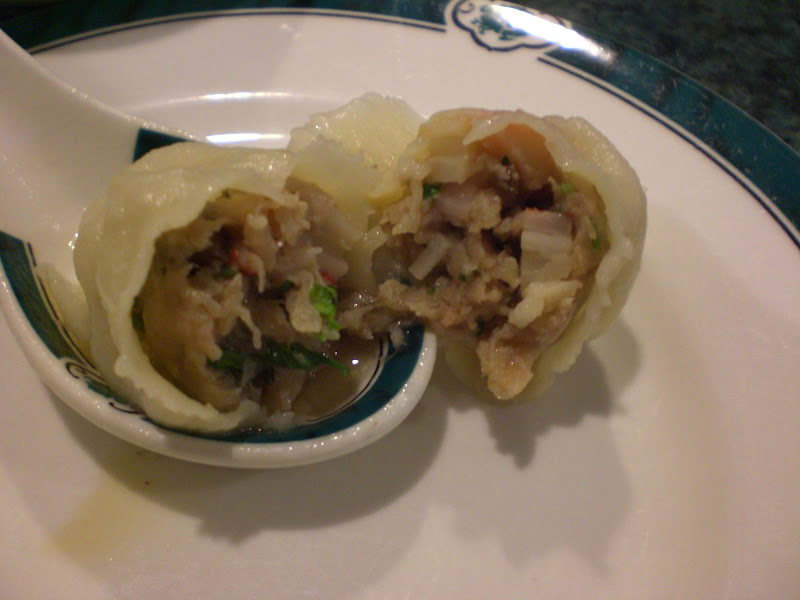 Shrimp &amp; Leek dumpling. Now this one is my favorite. I love anything shrimp, and this one is just loads of shrimp. 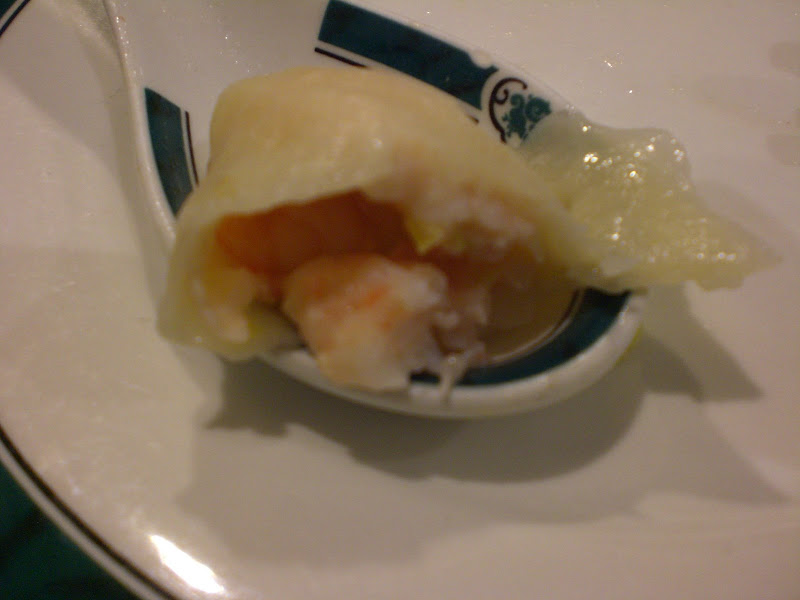 Another dish I love is their Beef Wrap, which unfortunately we don’t order too often because it just gets to be too much food for 2 ppl. It’s certainly better here, than at 101 Noodle Express, where everyone on Yelp raves about their beef wrap.

Find it on Yelp!