Michelle’s Pancakes is a restaurant that’s been around for a few years I think, but the reviews on Yelp were never that impressive.  It’s located in the same plaza as Luscious Dumpling, so maybe it gets some overflow from them.  When I attempt Luscious Dumpling, I just make the commitment to wait and wait and wait and wait.  It was only after being smacked in the face by the hour long wait for dinner at Din Tai Fung on a Sunday night when Luscious Dumpling is closed that we decided to go for Michelle’s Pancakes.  Lo Ma-Linda and Big Head Talks ALot, being “anything Asian-philes” graciously joined us for our first meal of the new year.

I’m not sure if you can tell, but these were some sad limp cucumbers.  Flavor was ok.

I think we were expecting the punchy flavors of niu rou mien, but this was watery and bland.  The beef tasted kinda old too.  It was a passable dish, but I don’t think I’d reorder this. 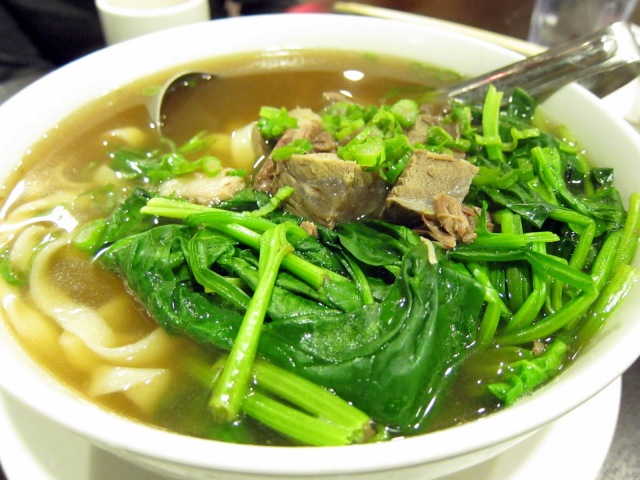 It seems difficult to get this dish right.  The onion pancake is either too dry or too oily.  There’s either not enough sauce or too much sauce.  Sometimes, there’s just too many onions and/or cilantro.  Other times, they’re chintzy on the beef or the beef is too dry.  The version here was a combination of all the aforementioned pitfalls.

The dumplings were a decent offering.  Nothing offensive, but nothing spectacular. 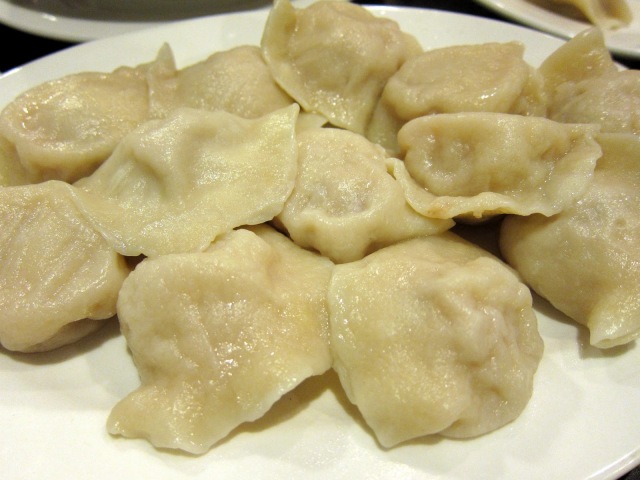 These were unnaturally sweet tasting.  I’m not sure if it was from added sugar, or just the cabbage.  Texture wise, the dumpling was nice.

These were much more balanced in flavor and certainly tasted better than anything I could make at home.  The skin here is thicker too which I like. 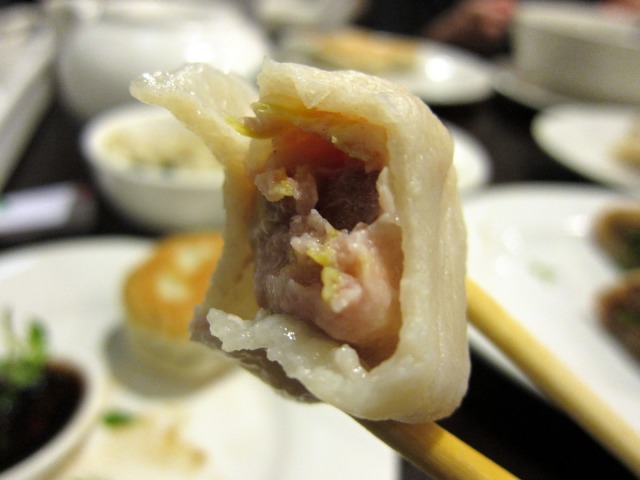 Now onto the pancakes.  These really are quite similar to dumplings, but with a thicker, chewier, pan fried wrapper.  They are a little more substantial than the dumplings being maybe 30% bigger in size. 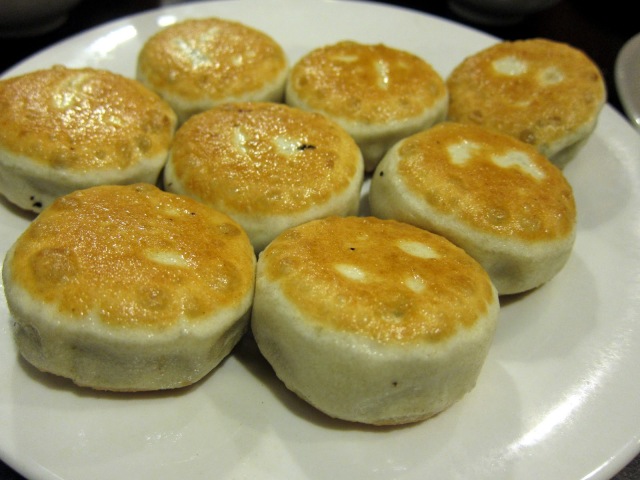 The filling was pretty juicy for all of the dumplings and pancakes.  I think the juices caused some messy explosions for some of us.

The pancakes and dumplings were good here, but the other dishes were just so so.  The menu is pretty large so I’m sure we could find some other supporting cast members to the dumplings/pancakes next time.  The next time I’d choose to eat here, it would probably be because I was starving and got denied by Luscious Dumpling.  It’s not really because Michelle’s Pancakes is that bad, but just because Luscious Dumpling is that good.